Learn BBQ from the best! Mark Stoner and John Henry will share their secrets. Many people in the hearth industry know Mark Stoner as a certified chimney sweep, the owner of Ashbusters Chimney Service in Tennessee and the President of the CSIA Board of Directors. But Mark is also a Kansas City Barbecue Society (KCBS) certified judge and has competed in their pro circuit since 2009. John Henry is known nationally and internationally for his culinary expertise. In 1989, John was asked to personally handle the presidential inaugural dinner. He put together a team of 19 chefs that traveled to Washington and prepared barbecue for President Bush along with 20,000 guests attending the celebration. Since then he has thrown his culinary expertise into his line of award winning barbecue sauces, spices and rubs. You will learn cooking methods, techniques and even recipes used on the KCBS Pro BBQ circuit. 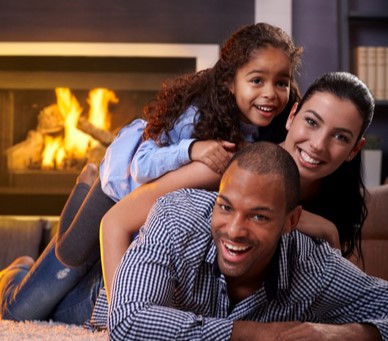 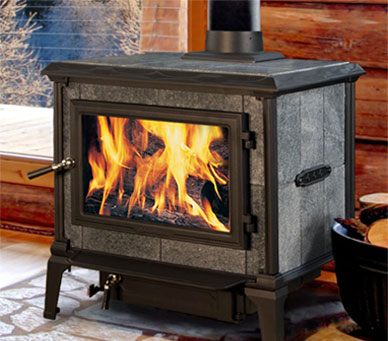 Get started on your NFI Certification. 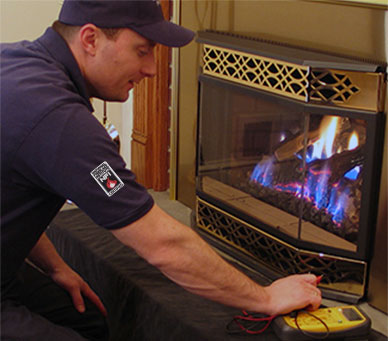